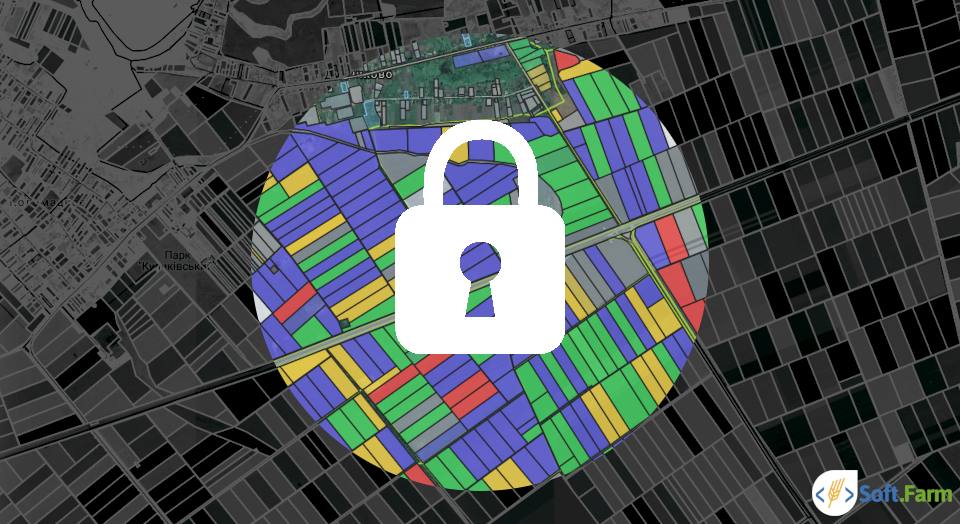 Lease of land is a term-based paid ownership and use of a land plot based on a contract, which is necessary for a lessee to carry out entrepreneurial and other types of activities. According to the lease agreement, the lessor is obliged to transfer the land plot to the lessee for possession and use for a certain period of time, and the lessee is obliged to use the land plot in accordance with the terms of the agreement and the requirements of land legislation.

In accordance with the Law of Ukraine No. 340–IX «On Amendments to Certain Legislative Acts of Ukraine Concerning Countering Raiding», which entered into force on July 15, 2020 and was popularly called the «Anti-Raider Law», the issues of renewing land lease agreements are regulated in a new way. Now lease agreements (easement, emphyteusis, superficies) of private land, concluded from July 16, 2020, are renewed automatically for the same period and on the same conditions, if the agreement contains a provision on such automatic renewal. Other additional actions, such as the conclusion of add. agreements, from the parties of the agreement are not required. It should be noted that lease agreements for land plots concluded before the entry into force of the Law are subject to the rules in force at the time of their conclusion.

The Soft.Farm team takes into account the changes in the legislation and for the convenience of the system users has added the function of automatic lease renewal. Now, when entering documents into the program, you can put a corresponding mark and after the expiration of the validity period, the current contract will be automatically extended for the same period. In this case, the color marker of the renewed contract will be displayed on the map, depending on the new validity period.

Earlier we talked about the «Settlement with shareholders» function, with the help of which the system finds all cadastral plots belonging to a particular lessor, displays data for each share and allows you to keep records of all charges and payments. After filling in the necessary parameters, the amount of payments and the balance on the lessor's account are calculated, which makes it possible for the land department to have quick access to information, since the data in the computer will be at hand at any time. We have expanded this function and now settlements with shareholders are generated in a separate report, which displays all charges and payments, the initial and final balance of the lease amount, indicating debts and overpayments. A selection of data on the calculations made can be done both for an individual shareholder and for all lessors at once, indicating the time interval in which payments occurred.

But this is not all the improvements that we have made in the cadastral module. Everyone knows that every person has a social circle, which consists of relatives, friends, neighbors, colleagues, etc. That is, in fact, each shareholder has related persons who are affected by his zone of influence — an area where he can indirectly influence on decision making and the final result. We have made an addition to the block of work with counterparties and now for each shareholder you can add persons from the zone of his influence with the ability to make notes and remarks. This function will help the land department accumulate a little more information about the landlords, at the right time to find out which persons connected with the shareholder should pay attention to in case of a positive or negative experience of interaction with the landowner.

Every day the «Cadastre» module in the Soft.Farm web service is getting better. It has all the necessary tools for high-quality cadastral accounting, so register in the Soft.Farm system and use its functions today.